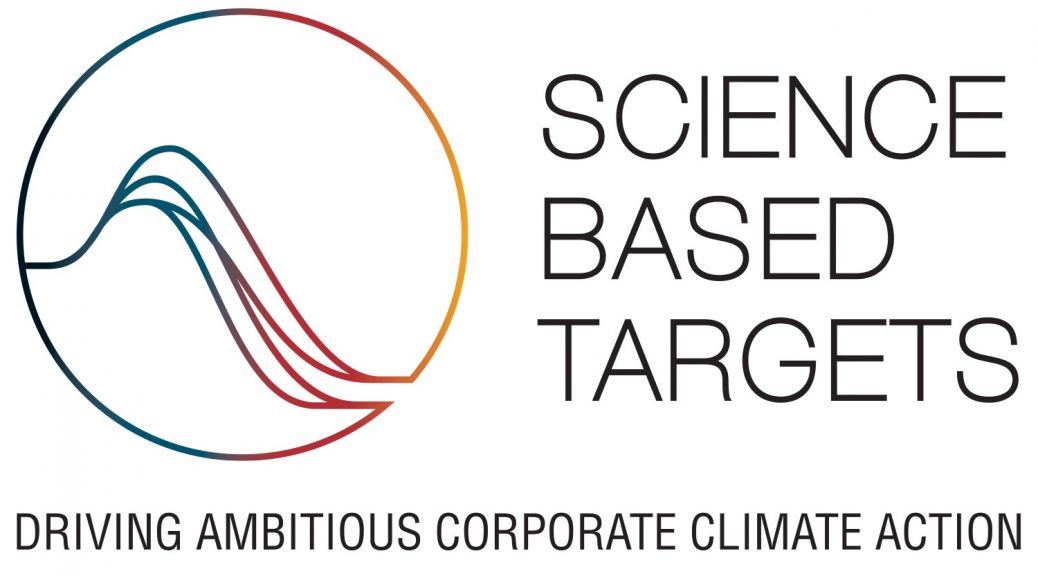 The protection of our climate is one of the most urgent tasks of our age – even and especially in the coronavirus crisis. Facing up to its entrepreneurial responsibility for today’s society and succeeding generations, the Krones Executive Board has adopted a new climate strategy. It includes a comprehensive package of measures aimed at reducing greenhouse gas emissions across the Group.

Setting ambitious targets
Krones is taking this step because its previous climate protection target had been met. This had been to cut energy-related CO2 emissions by 30 to 40 percent per million euros in sales. With this target having already been achieved by the end of 2017 and maintained since then, the company has formulated goals for its own sustainability performance that are much more ambitious – in two respects:

The first is the regional expansion of the scope. Whereas the targets had previously focused first and foremost on the emissions of the German Krones AG, the new climate strategy is to apply for all production facilities of the whole Group. Secondly, the figures to be achieved have been tightened significantly. Krones is accordingly working towards the following absolute reduction targets by 2030:

Scope 1 and scope 2 include all emissions that we cause at our sites, such as through the operation of vehicles and production systems
or the use of purchased energy. Scope 3 comprises all
further emissions arising from the upstream and downstream value
chain. In the latter case, the focus is particularly on those emissions which are generated through the use of Krones products. By continuing to develop its energy-efficient technologies, the Group is seeking not only to help its customers reach their own climate targets, but especially to make the food and beverage industry as a whole more sustainable. The lower reduction target compared with scope 1 and scope 2 stems from the success that Krones has achieved to date in this regard: the enviro programme has been systematically driving the energy efficiency of Krones products for many years already – which is why there is much less potential for savings from future activities.

Effectiveness scientifically confirmed
To obtain objective evidence for itself and its stakeholders, Krones had its climate strategy reviewed by the independent Science Based Targets Initiative (SBTi). The result confirms that the Group has taken the right path from a scientific point of view as well. According to the SBTi, Krones’ climate targets will help to limit global warming caused by the greenhouse effect to 1.5 degrees Celsius. They have thus been rated as both ambitious and effective – and officially declared Science Based Targets.