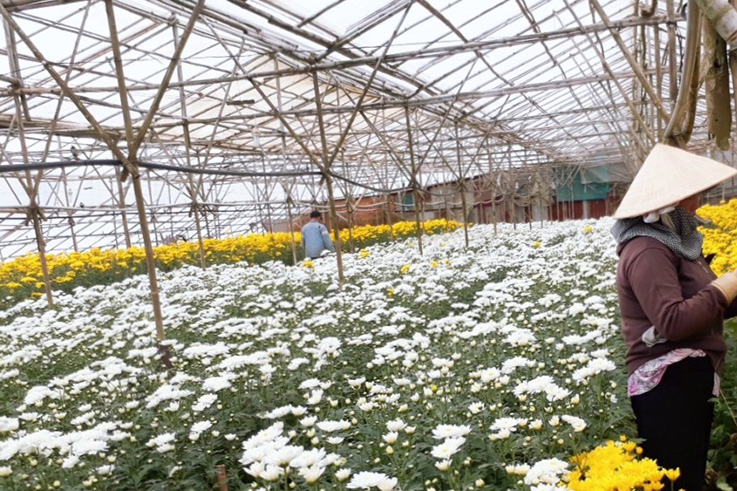 The government of Vietnam has announced a VND100 trillion (approximately $4.4 billion) package to develop hi-tech agriculture. Better flower and fruit varieties are being developed, and field production is gradually moving towards protected cultivation, precision and automatic irrigation, computerized crop management systems, and applying greenhouse technologies.
To get the most out of greenhouse technologies, light stabilizers need to be added to the polymer during manufacturing of greenhouse films. These stabilizers make the films resistant to the intense sunlight and heat that develops at the contact points with the metallic greenhouse frame. If not, plastic films can become brittle and break within a few weeks.

“Natural weathering conditions affect the durability of polymers used outdoors, and greenhouse film poses an additional challenge because of the crop protection agents used in greenhouses,” said Hermann Althoff, Senior Vice President, of BASF’s Performance Chemicals unit in Asia Pacific. “Our Tinuvin NOR 371 light stabilizer lives up to the greenhouse challenge and extends the useful film life thus reducing cost for the growers and waste for the environment.”
Tinuvin NOR 371 provides durability to greenhouse films by preventing degradation from ultraviolet (UV) rays, thermal stress and oxidation. With durable films that last for several seasons, farmers can cover greenhouses for growing chrysanthemums, roses and strawberries for the export market – thereby increasing yields of profitable crops while saving resources and reducing waste.
Additionally, Tinuvin NOR 371 helps to ensure greenhouse films can be used in a variety of growing conditions. Although the sulfur compounds approved as agricultural products to prevent and combat fungal diseases are ecologically safe, chemically they deactivate the light stabilizers and accelerate their breakdown.
To counter this deactivation of light stabilizers, stabilizers for greenhouse films – based on BASF’s NOR technology – are added which are particularly resistant to sulfur compounds and other agrochemicals. As a result, Tinuvin NOR 371 offers stability that enables farmers to produce profitably for several growing seasons. 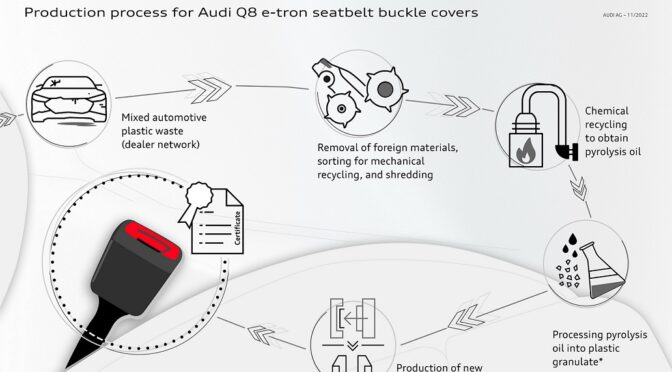 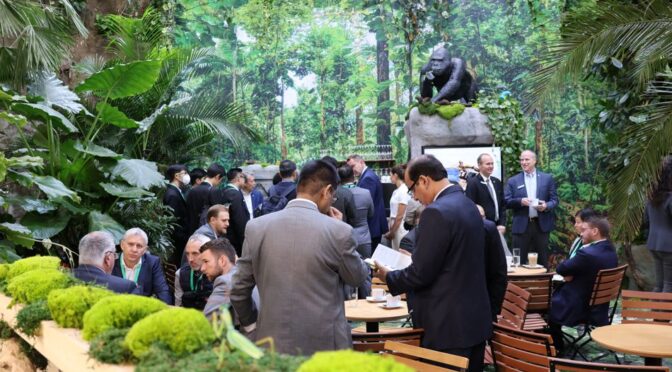 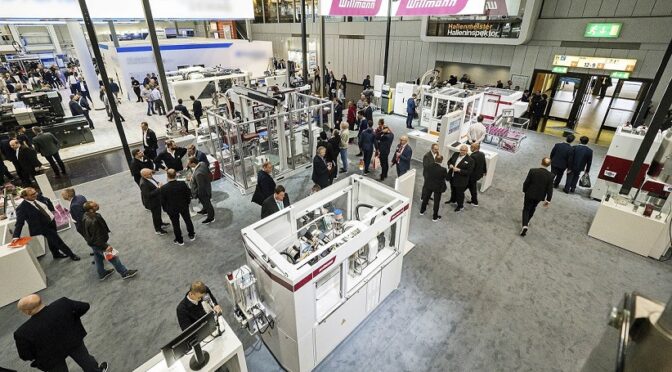 K 2022 – A Complete Success for the WITTMANN Group