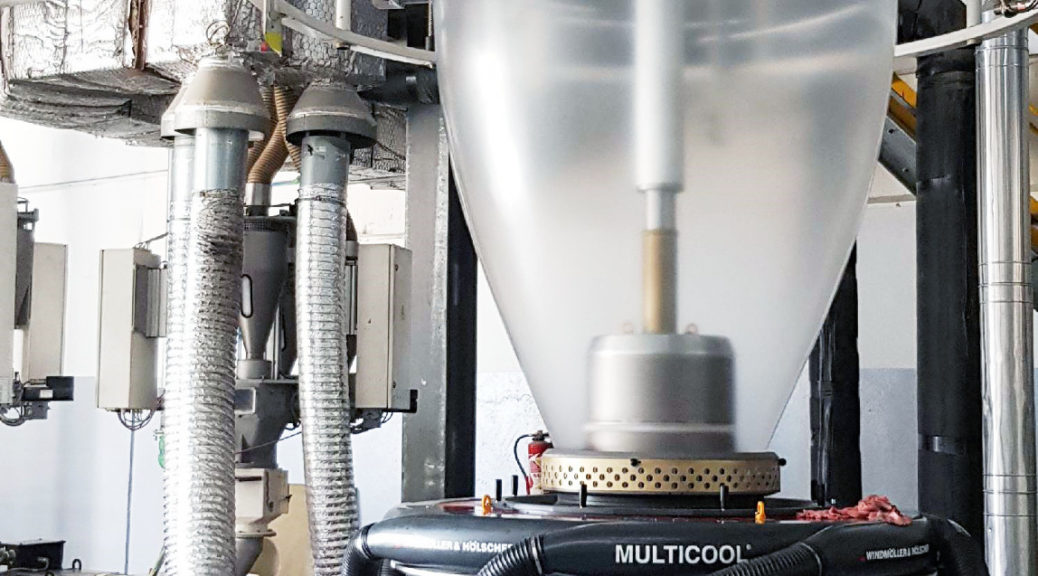 The Tunisian film manufacturer CNP has modernized its blown film line (2,400 mm) from 2007 with a new MAXICONE C three-layer die head (size: 315/500) by W&H. Additional to that, CNP also retrofitted the existing machine with the automation modules PROFILE BOOSTER and EASY CHANGE. Whereas PROFILE BOOSTER is accelerating the gauge control for faster job changes and start-ups, EASY CHANGE can be seen as an “Auto Pilot” for blown film lines. EASY CHANGE is adjusting all format relevant machine parameters fully automatically, including the cooling air. This results in fast format changes and eliminates operation mistakes.

The outcomes of these modifications at CNP: “Job changes now only take 3 minutes due to the higher level of automation. Previously, we needed a multiple of this. Waste has been reduced by four/fifths to around 20 kg. With the modernized line we produce shrink film at 610 kg/hour and laminating film in 25µ at 500 kg/hour, which is an output increase of more than 20 % “, explains Ameur Chamakhi, Managing Director Production at CNP. “We promise our customers the highest quality combined with maximum economic efficiency. That is why we are investing in the modernization of our systems,” says Walid Chatti, Managing Director Sales at CNP.

The entire retrofit implementation on site, with partner Windmöller & Hölscher, took only about a week – from initial dismantling of the old die head to the start of production with the new die head and software. “The VAREX is CNP’s main blown film line. We planned the installation of the new die head in detail and carried it out without delay to keep downtime to a minimum,” explains Hendrik Steen, the Head of Retrofitting at W&H. “W&H accompanied us from the initial planning stage to the resumption of production. The implementation by the experienced technicians was fast and high-quality. A well-done job all round,” Chamakhi confirms.

In 2007 CNP invested in a VAREX 3-layer blown film line, mainly to produce agricultural and industrial films. “More than ten years ago CNP commissioned the first VAREX in the Maghreb region. This shows the pioneering position of CNP. Since then, CNP and W&H have been in regular contact on how to maintain production performance at the highest level,” says Carsten Varney from W&H Sales.

CNP was founded in 1958 and is the oldest Tunisian plastics processing company. Today, CNP is a market leader in Tunisia and neighboring countries with approximately 170 employees and a production of 10,000 tons per year. The company specializes in the production of agricultural and industrial packaging. 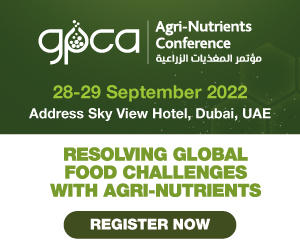 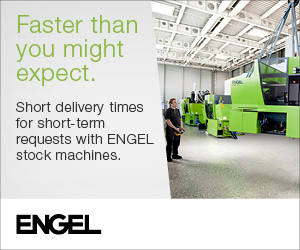 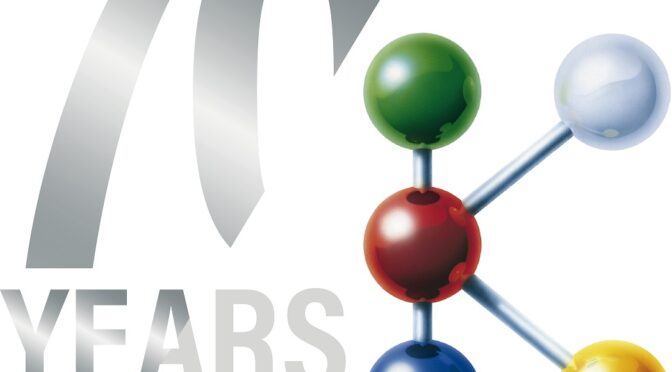 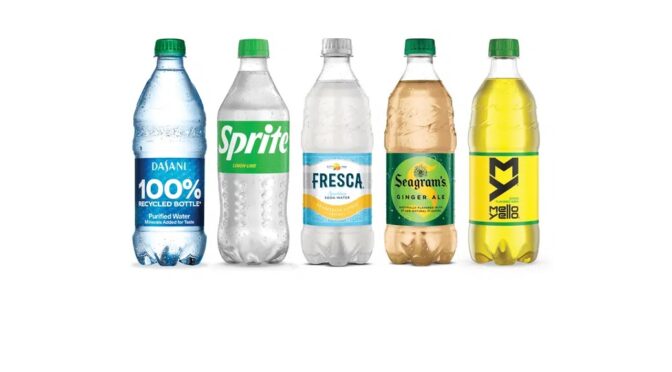 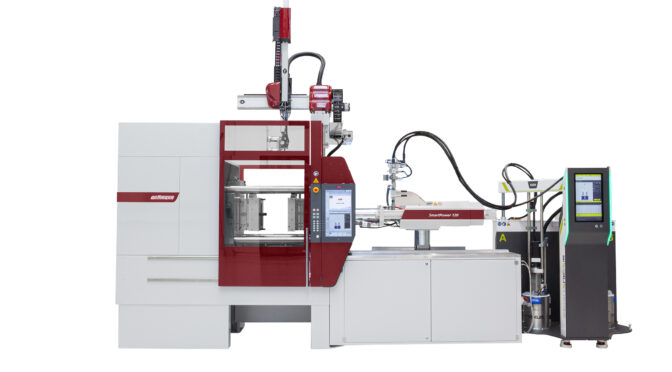 WITTMANN BATTENFELD Under New Deisgn at the K 2022 Show